How to Hack the Trader Joe's Lines

There's almost nothing that could keep us from Trader Joe's, including waiting in a mile-long line. But we could do without this one fatal flaw. Walking in and seeing a friendly employee with the unfriendly This Way to Check Out sign a mile away from the register is crushing, if not deterring. That's why we're using the power of Google's visit data feature to find out when your NYC neighborhood TJ's has the shortest lines.

It's the only location above Midtown, meaning the lines can be absolute mayhem. We suggest visiting on Monday mornings, when it first opens at 8 a.m., or anytime from 9 p.m. to close. If you're heading there straight from work, go on a Tuesday for the shortest weekday line, but there's really just no way around this one. If you're serious about your $0.19 bananas, you'll have to show some dedication.

Welcome to the home of hundreds of newly minted adults who have since landed a job at a Big Four accounting firm or as a Wall Street consultant. And such jobs require plenty of deli meats, frozen mac and mandarin orange chicken as long-hour fuel. If you can slip out for a late lunch on Fridays, try shopping around 2 p.m., when there's a dip in usual weekday traffic. Otherwise, go on Saturday mornings from 8 to 11 a.m. (when all those postgrads are nursing their newfound hangovers).

This central spot has inevitably been taken over by the many local college students, using their student budgets to stock their dorm rooms with Trader Ming's Pad Thai and cold brew coffee concentrate. We suggest going weekday mornings, when everyone is in class, or Sunday mornings before they've woken from a Saturday-night stupor.

Peak times to avoid:
• Sundays: in the afternoon
• Fridays and Saturdays: at night

The neighborhood's trendsetters and interior designers flood the Chelsea location buying artisanal cheeses, crackers and olives for their many social events. Avoid the crowds by going on Saturday and Sunday mornings/early afternoons, or Fridays before noon.

Peak times to avoid:
• Mondays: after 6 p.m.
• Wednesdays: after noon

Peak times to avoid:
• Fridays: at night
• Saturdays and Sundays: 11 a.m. and beyond 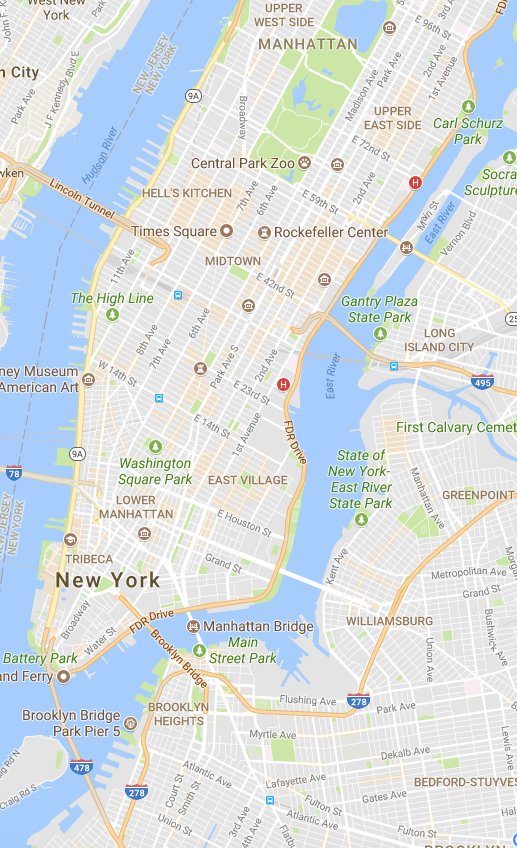 More The Best TJ's Snacks for College Students
Want the inside scoop?
get the latest recipes, news and hacks from tasting table
THANKS FOR SUBSCRIBING!
Please check your inbox to verify your email address.